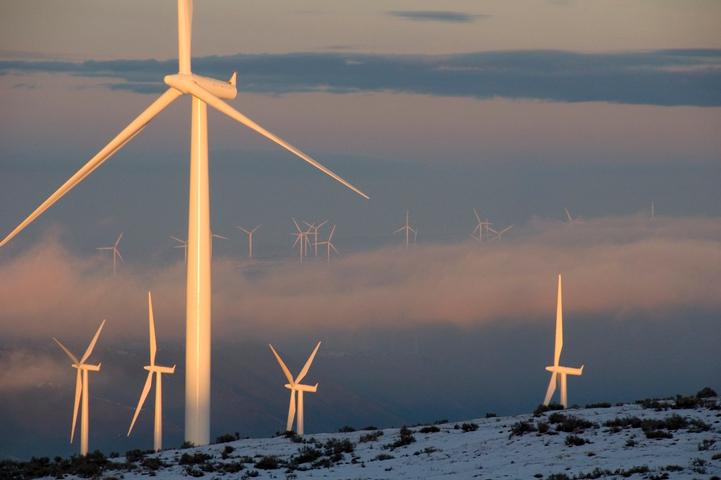 The Tuolumne Wind Project Authority is a joint powers agency formed in 2008 by the Turlock Irrigation District and the Walnut Energy Center Authority for the purpose of acquiring, financing, and operating a wind farm comprised of 62 wind turbines with a 136.6 MW nameplate capacity located in Klickitat County, Washington. The project achieved commercial operation in May 2009. In 2013, the project generated 367 GWh.  The Wind Farm is an eligible renewable energy resource, and power purchased by TID may be used to satisfy the State's renewable portolio standard and California Air Resources Board's renewable electricity standard.  The firm is the TWPA's General Counsel.