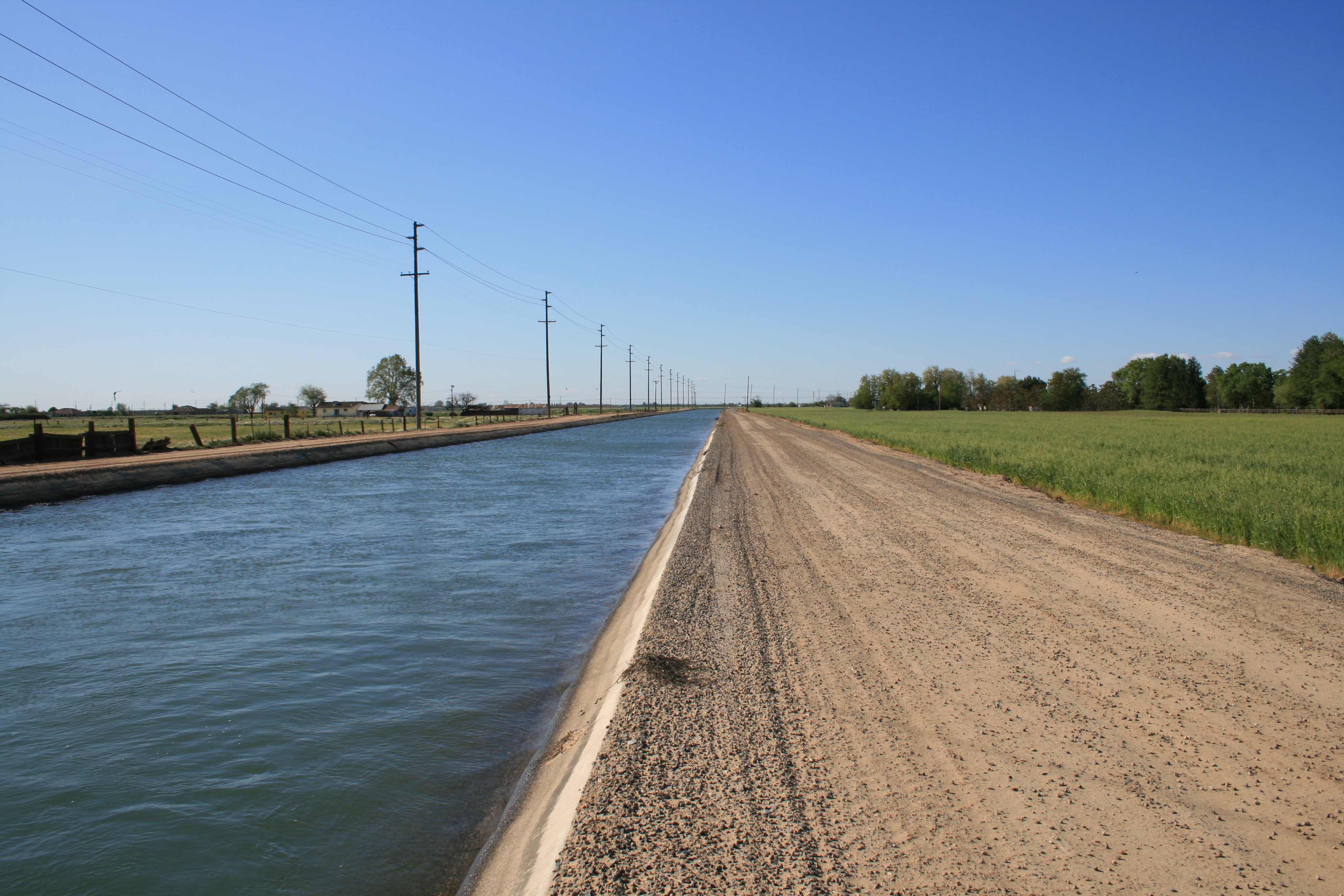 Founded in 1887, TID is the oldest irrigation district in California. TID is governed by a 5-member Board of Directors. TID has approximately 450 employees. TID's calendar year 2016 budget was $372,000,000. TID diverts some 500,000 acre-feet of water per year from the lower Tuolumne River pursuant to pre-1914 and post-1914 water rights for use within its 308 square mile irrigation service area. TID operates a small domestic water system.  TID is also a vertically integrated retail electric utility with hydroelectric, natural gas, wind, solar, fuel cell, coal, and geothermal generation resources, transmission, and retail distribution to approximately 100,000 electric customers within a 662-square mile service area, primarily within Stanislaus and Merced Counties. TID is the 68.46% owner and project manager of the Don Pedro Project (FERC Project No. 2299). Don Pedro Reservoir, with a maximum storage capacity of 2,030,000 acre-feet, is the sixth largest reservoir in the State of California and the largest reservoir in the State not owned by the Federal or State government. TID also owns and/or operates nine small hydroelectric power plants. This law firm has been outside General Counsel to the Turlock Irrigation District since the 1930's. Roger Masuda has been acting as General Counsel since December 1976.