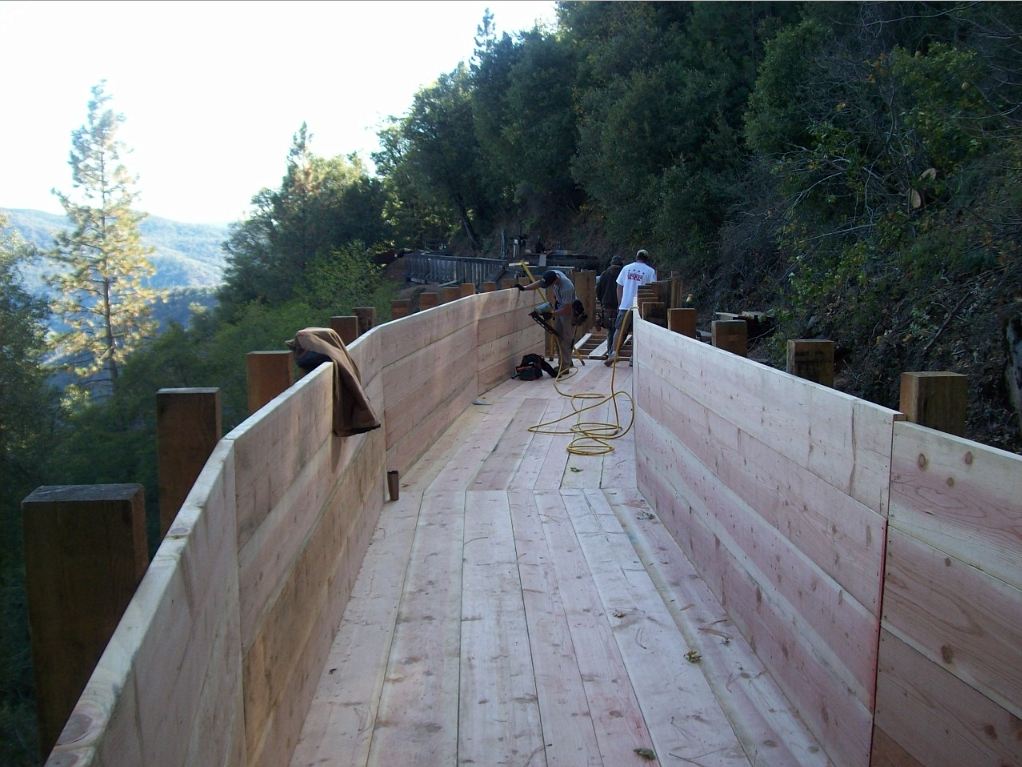 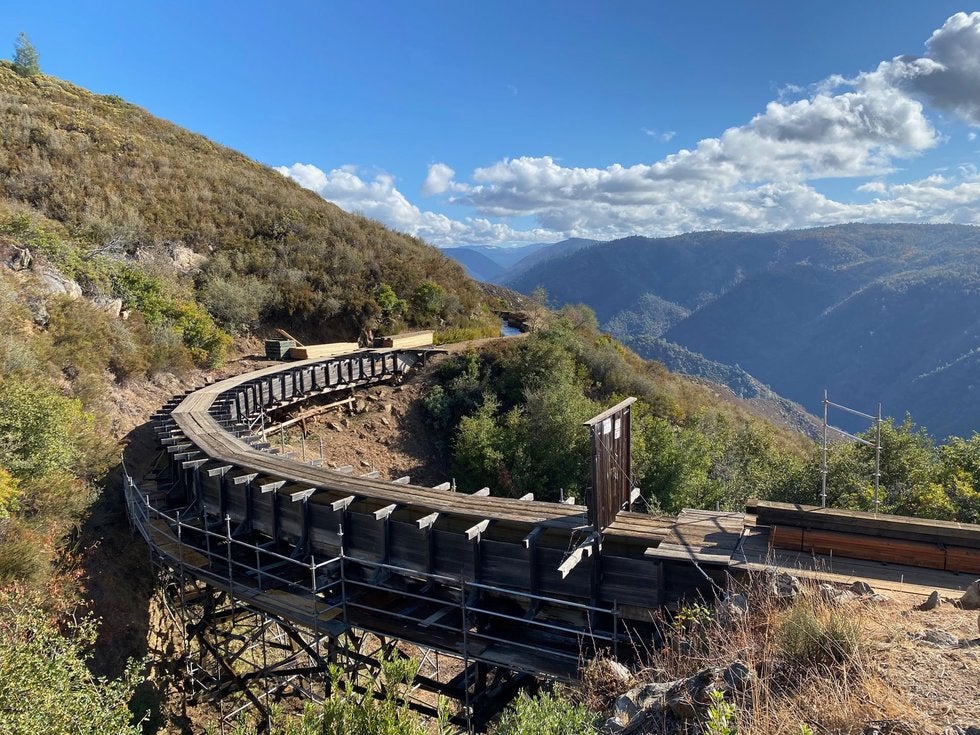 UWPA is a joint powers authority within Calaveras County consisting of the City of Angels (aka Angels Camp and home of Mark Twain's celebrated jumping frog) and the Union Public Utilities District (town of Murphys). UWPA has a 5-member Board of Directors. UWPA owns pre-1914 and riparian water rights on the North Fork Stanislaus River and is the licensee to FERC Projects Nos. 2019 (Utica Hydroelectric Project) and 2699 (Angels Hydroelectric Project). Roger Masuda assisted UWPA in successfully negotiating a comprehensive settlement agreement signed in November 2009 with the Calaveras County Water District. The agreement resolved long-standing water rights disputes between the parties. Mr. Masuda served as Special Water Counsel to UWPA from March 2008. In March 2016, the law firm was appointed as General Counsel.